It can be argued that any drive through Virginia is a historical one, but perhaps these eight drives are extra loaded with historical attractions and beautiful scenic opportunities.
In Central Virginia you can pick up routes that take you north to south and east to west,  highlighting a great amount of history along the way.

A trek down US Route 15 will put you on the Journey Through Hallowed Ground, one of the most historically significant drives in America.  All said, the drive covers ground from Gettysburg to Monticello, and is considered a National Heritage Area. Learn More

The Road to Revolution Heritage Trail highlights the life and times of Patrick Henry, the great orator and Virginia’s first Governor. The trail covers a wide expanse of Virginia in the Richmond region and spreads into Coastal Virginia and the Chesapeake Bay. Along the trail you’ll see St. John’s Church in Richmond, the site of Henry’s famous “Give Me Liberty or Give Me Death” oration; Red Hill in Brookneal, Henry’s last residence and burial site; Hanover Courthouse, the launch site of Henry’s political career; Studley in Mechanicsville, Henry’s birthplace; and 17 other sites. Trail Map 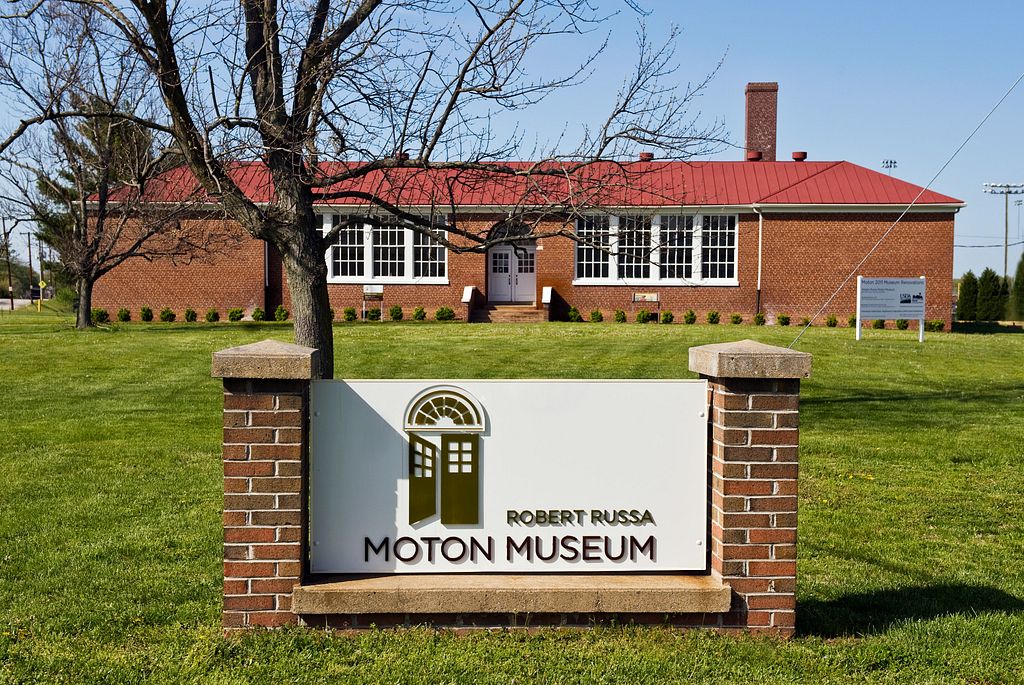 Dip into Southern Virginia from Richmond to explore the Civil Rights in Education Heritage Trail. Centered around the Robert Russa Moton Museum in Farmville, the trail covers 300 miles and 41 sites that touch on the civil rights in education struggles of Black  Americans, Native Americans and women from the 18th to 20th centuries. Learn More 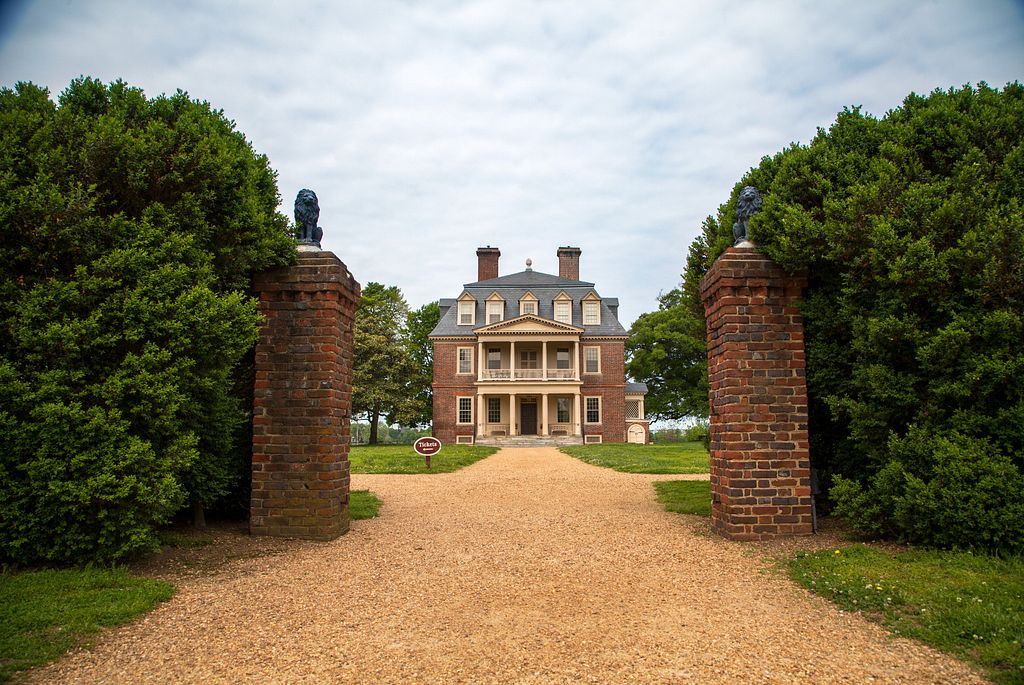 Also from Richmond, but headed east, is the Jamestown Discovery Trail that follows US Route 5. Sites along the way include plantations, presidential homes, Native American settlements, and ends at Jamestown Settlement and Historic Jamestowne.
If you find yourself in Southwest Virginia, you could be easily traversing multiple trails at once. 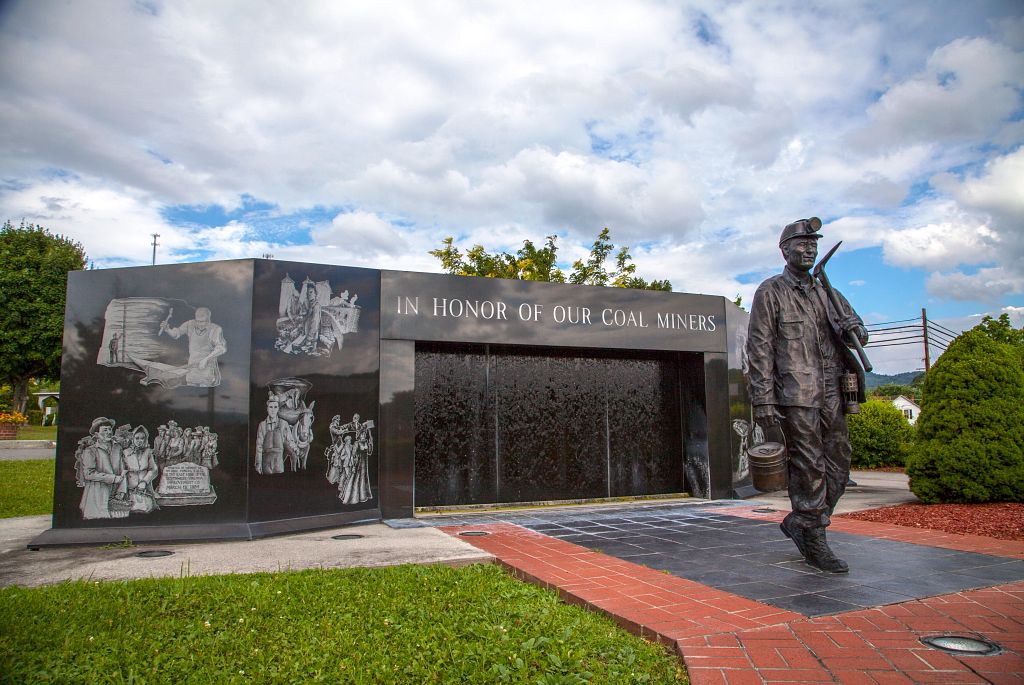 The Coal Heritage Trail incorporates seven counties and the city of Norton to take in 300 miles of coal industry related historical sites and the additional locations that demonstrate the influence of coal on the region. The town of Appalachia is can be considered somewhat lost in time as it has preserved its place as a hub for eight surrounding coal camps dating from the 1800s to early 1900s. See coal equipment and related articles at places like the Harry W. Meador Coal Museum in Big Stone Gap and the Pocahontas Exhibition Mine and Museum in Pocahontas. Trail Map 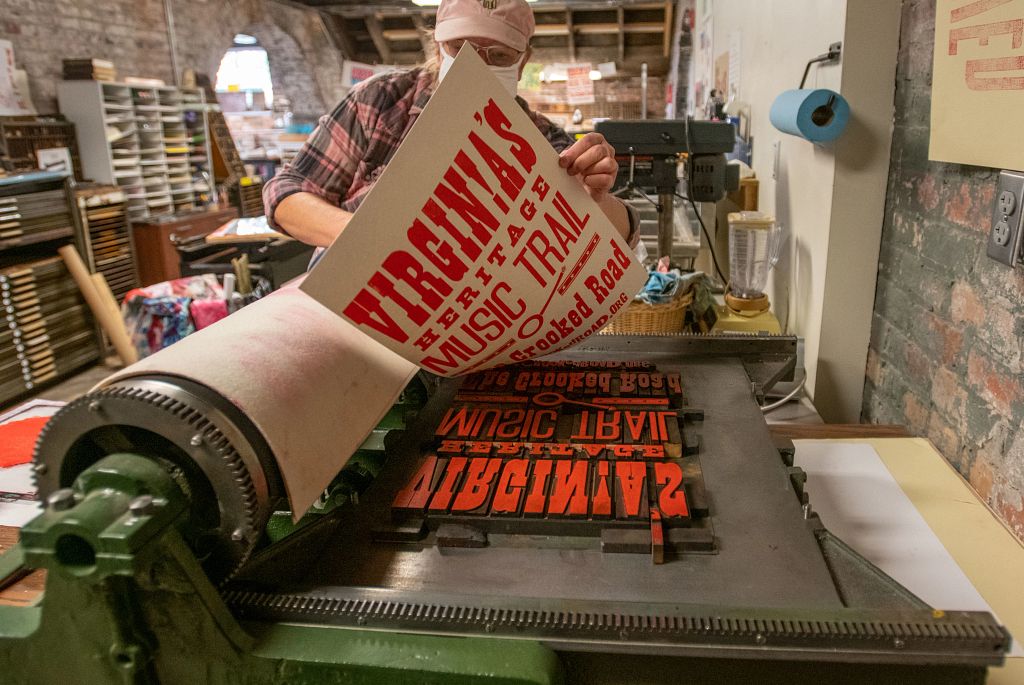 The Crooked Road Heritage Music Trail winds through this area, too, and focuses on the musical history of the region. Nearly 100 attractions invite you to come tap your toes and get in the know. Learn More

The Wilderness Road: Virginia’s Heritage Migration Route captures the primary route taken by western settlers as they moved down the Shenandoah Valley and into the Southwest Virginia area. A total of 23 localities on this trail down US Route 11 and into the Blue Ridge Highlands gives you plenty of options for a weekend trip. Trail Map 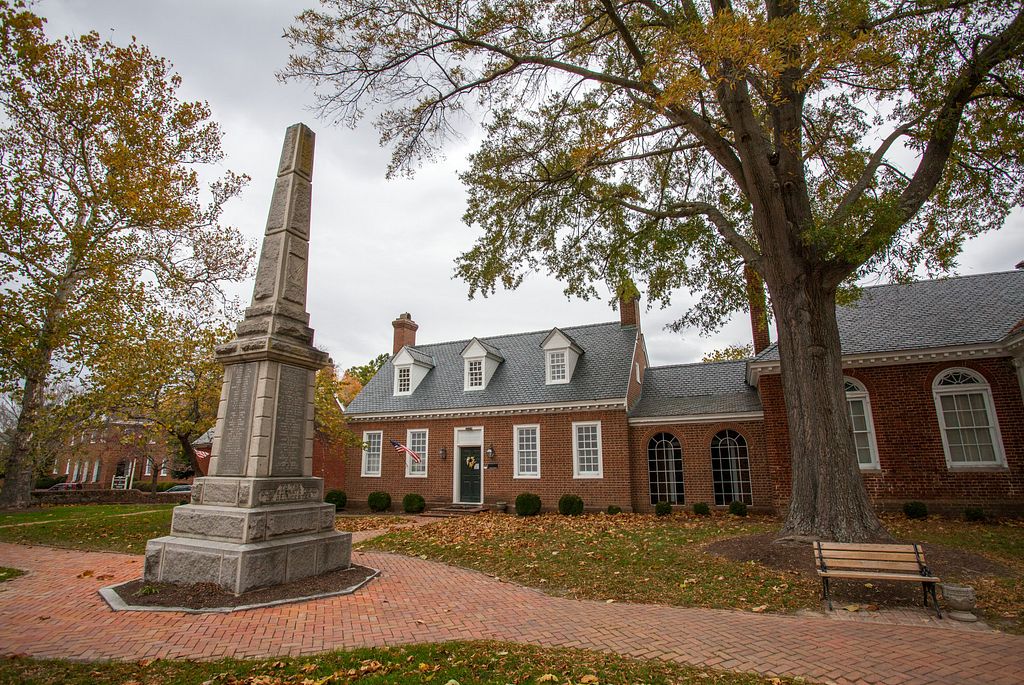 Across all of Virginia are the Virginia Civil War Trails. Branching off this way and that, the trails follow different campaigns of the American Civil War.  Hundreds of miles to conquer and plenty of time to do it, we hope!
Make your plans to get on the roads and see something new.